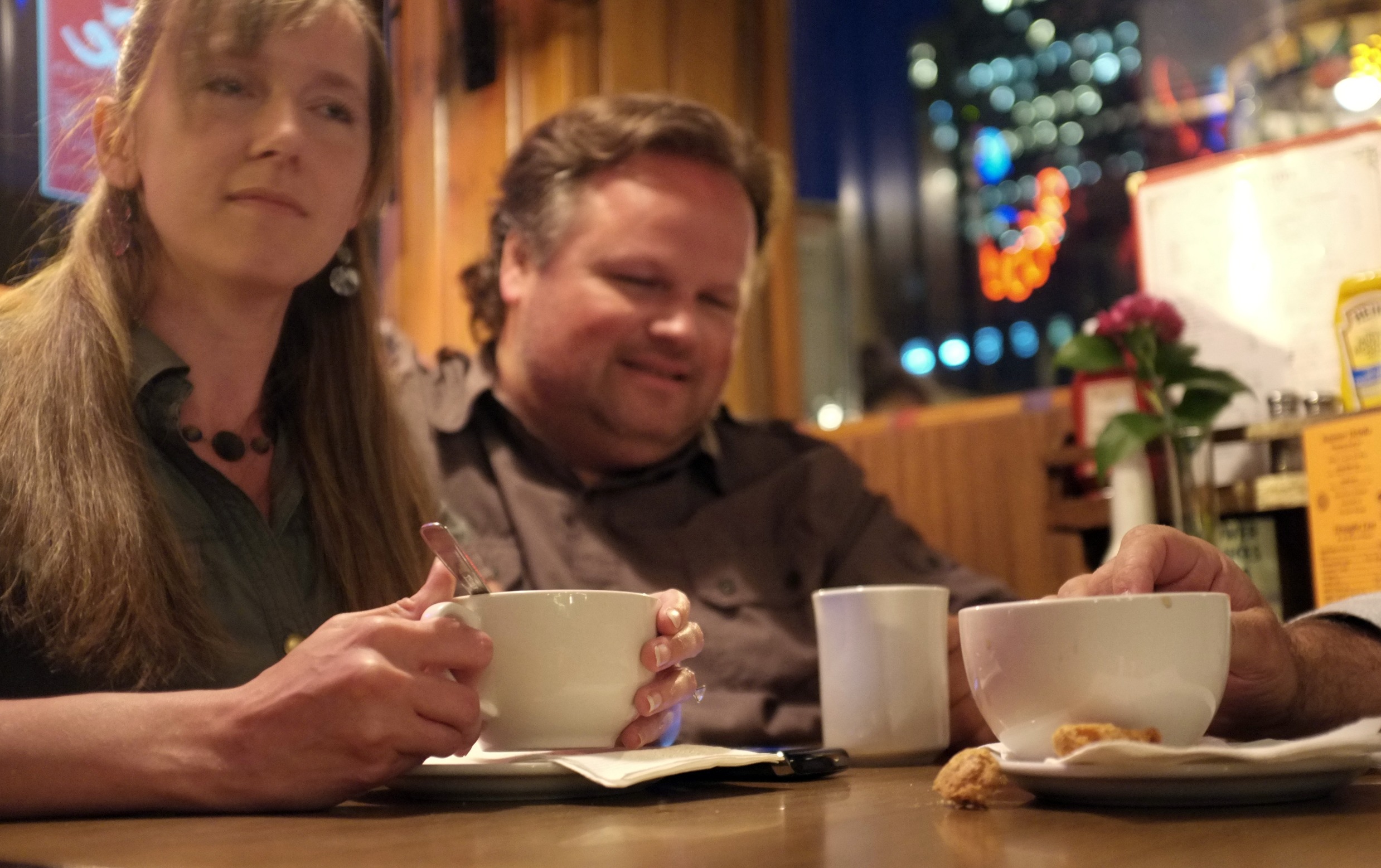 For the 30 Japanese students who sat quietly, waiting for parents who never came to collect them after the tsunami hit Japan in March 2011; for the people in Alabama who lost their homes and their families during the tornadoes that hit the state in May 2011; for the Haitians, ravaged by the earthquake that claimed 222,570 lives in January 2010; and for anyone who knows that this celestial orb we call home is a beautiful but precarious place – this ballad is yours.